Your Passion has Value 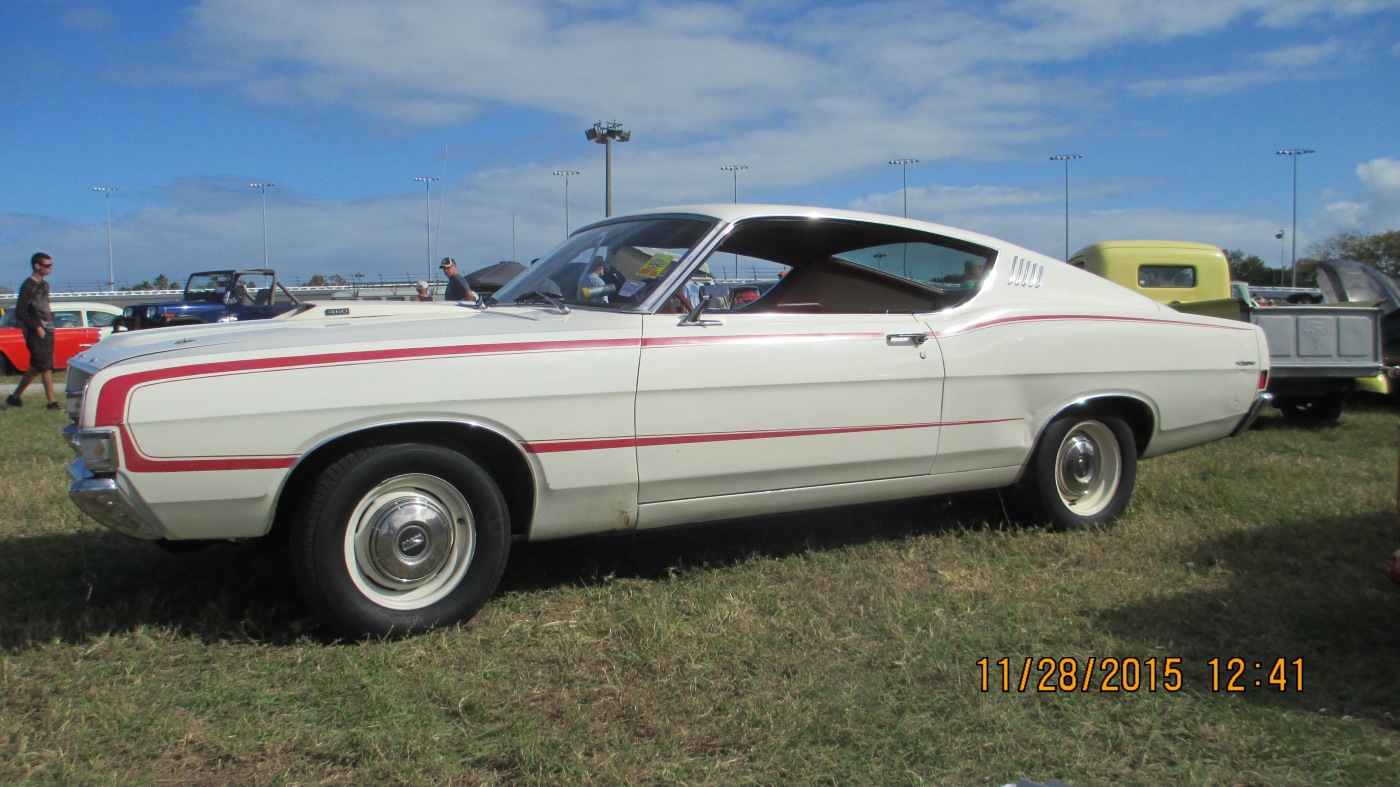 12/22/2015 – Those of you that are old enough to remember the great NASCAR racing of the late sixties would appreciate this 1968 Ford Torino GT that I inspected at the Turkey Run over Thanksgiving weekend. Back in those days the cars that you saw on the track were actually modified versions of the same cars that you could purchase at your local dealer. This example was very similar to the cars driven by David Pearson, Bobby Allison, and Mario Andretti. In fact, David Pearson drove his 1968 Torino to the 1968 NASCAR championship, sponsored by Holman-Moody.

This car has the initial appearance of being a stock sleeper. The body was wearing its original paint and striping. There were some dings and panel scratches here and there on the body. Evidence of some rust beginning to pop out was seen at the bottom of the front fenders. It really would not take a lot of bodywork to restore this car to its original appearance.

Here’s where the ‘sleeper’ part of this kicks in. Under the hood is a professionally built 460 big block backed up with a C6 automatic and a new Currie rear end with 4:11 gears. The underside of the car was set up for drag racing by Holman-Moody as claimed by the owner. The quality of work that went into the frame connectors, both the front and rear suspension was clearly evident.

I remember when these cars were new and I was such a huge Ford fan at the time. I had the model kit version of this car and spent a lot of time fantasizing what it would be like to be in this thing on the high banks of Daytona. Overall this car is a 3- on the condition scale.

My name is Tom Marks, president of the Motor Vehicle Appraisal Service. I’ve been involved in the automotive and powersports industries my entire life. I made a career in this business as a technician, salesperson, business owner, and instructor. It actually has been more than just a career, it’s been a lifestyle and a passionate journey that I enjoy every single day. Through the Motor Vehicle Appraisal Service I get to share my skills and expertise with everyone and anyone that loves this lifestyle as much as I do.